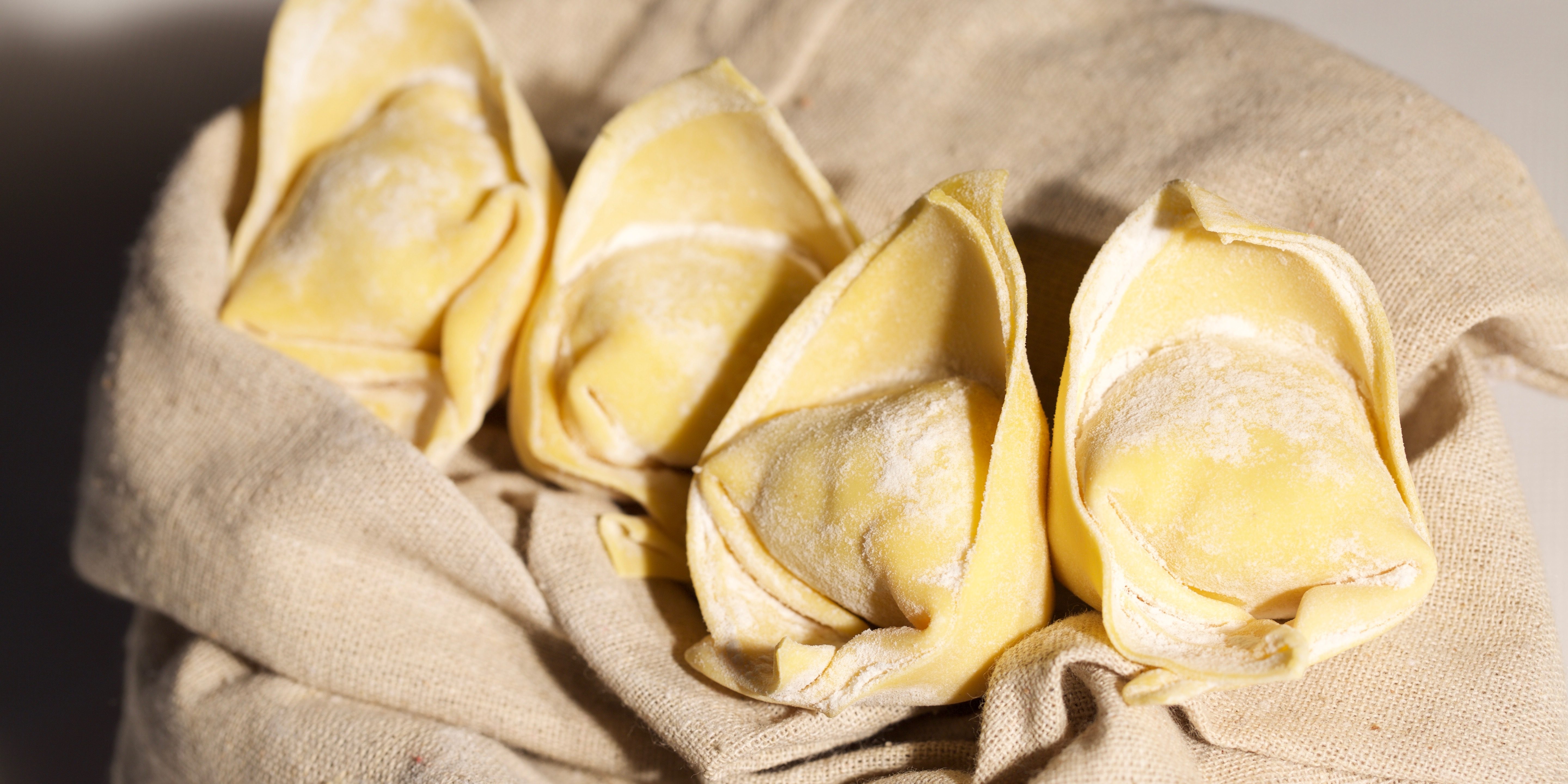 The Friuli Venezia Giulia Regional Committee of the Italian Association for the Blind and Visually Impaired is proud to launch an initiative in order to finance projects that that would be carried out in favor of the Regional Blind and Visually Impaired and foster true equality and opportunities as compared with the world of sighted people. It intends to hold awareness-raising events, such as the “Dinners or Concerts in the Dark” and promote fundraising, which would engage companies, businesses, or private citizens, in a spirit of supportive collaboration.

The first official “supporter” (and we cite it by way of example) is Pasta Factory Barone, in the person of the owner Gianfranco Burni, who engaged with an extra-ordinary passion and awareness. The Pasta Factory Barone chose to establish a close long-lasting collaboration with the Regional Committee and has empowered the Cooperative Co.A.La., main representative of the fundraising, as sole and exclusive distributor of its products in the Region (see picture).

We sure hope that it will serve as an example to other kind people, to companies but also to ordinary citizens.