UICI FVG Fundraising Project in Collaboration with the Cooperative C.O.A.LA. 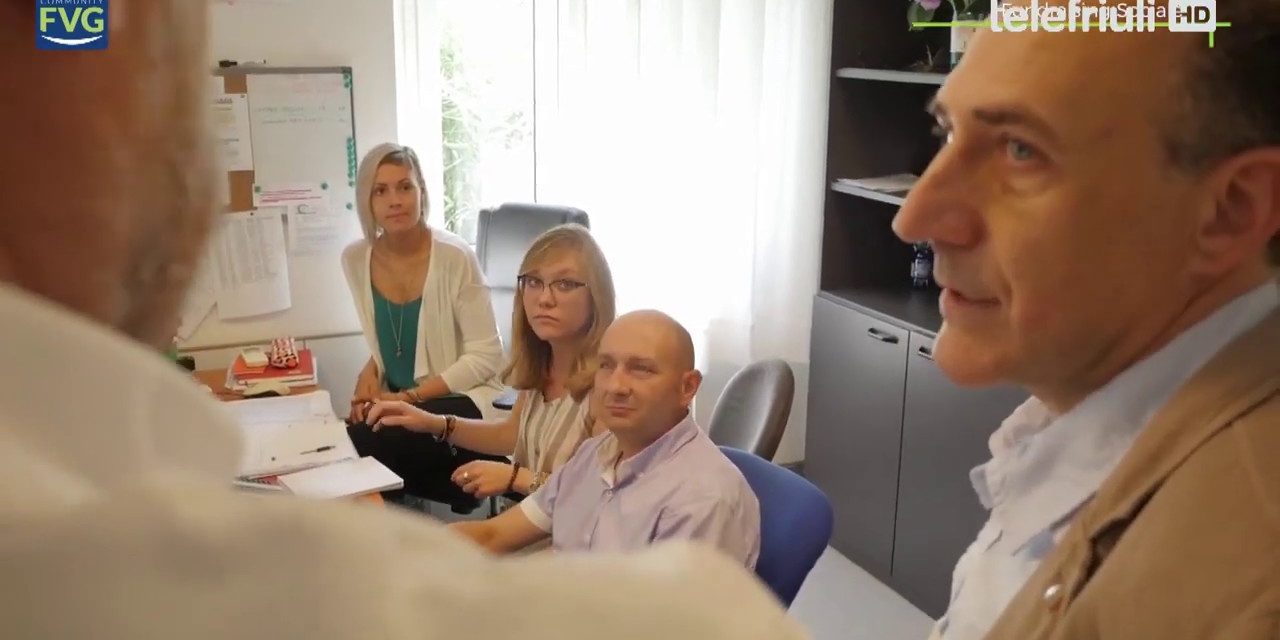 The C.O.A.LA. Cooperative, as the main representative, in collaboration with UICI FVG, has launched a Fundraising project with the aim of raising public awareness regarding the difficulties of the blind and visually impaired and to raise funds to make them increasingly autonomous. Through the search for supporters and offering services to citizens we would like to allow our members an increasingly independent life.

The following video aired on telefriuli and it briefly introduces the project: