The awareness of the importance of personal autonomy and safety for the blind who moves around in an urban environment: this is the goal of the LETIsmart project. It consists of two elements which will shape up the ordinary white stick without however changing ergonomics, weight and any features of this precision tool.

The first solution, already on the market for a few months now, is called LETIsmart LUCE and is going to replace the part near the tip with one of equal size but capable of emitting a white throbbing light source whenever the blind person finds himself or herself in low visibility conditions, thanks to a sophisticated ambient light detection system which works in absolute autonomy and weighs less than 2 grams. The low weight does not in any way affect the weight, sensitivity and ergonomics of the ordinary white stick. For more information please have a look at www.letismart.it or www.letismart.com.

The second solution is called LETIsmart VOCE and is going to replace the handle of the stick with an almost identical one which contains a sophisticated system inside that keeps the blind informed on surroundings. This is possible thanks to a network of radio beacons specifically designed to be positioned, installed in the midst of the urban environment, on traffic lights, buses, in shops, public offices such as schools and universities and to provide simple indications regarding streets, squares or road works. The blind receives all the main information that a seeing person reads or sees, such as the bus’ number and direction at its stop, a store’s name, a traffic light’s pole and button, it indicates streets’ names and close construction sites; many more information than a traditional GPS system.

The great potential of this solution lies in the bidirectionality which allows the blind, when he is notified of a store’s name, to press a small button and get an acoustic signal which guides him or her towards the store’s entrance where the signal comes from. The same can be pointed out for buses. Very often, different buses would queue up at the same bus stop, therefore if the system would inform the blind about the vehicles present at the moment, the blind should ask for help to get on the right one with the risk of losing it. Thanks to LETIsmart, instead, the blind has the chance to book ahead the bus he needs to take, with two considerable effects: 1) the bus driver is notified of the presence of a blind at the bus stop, 2) the blind hears an acoustic signal from the bus’ door and can move closer and hop on it independently. 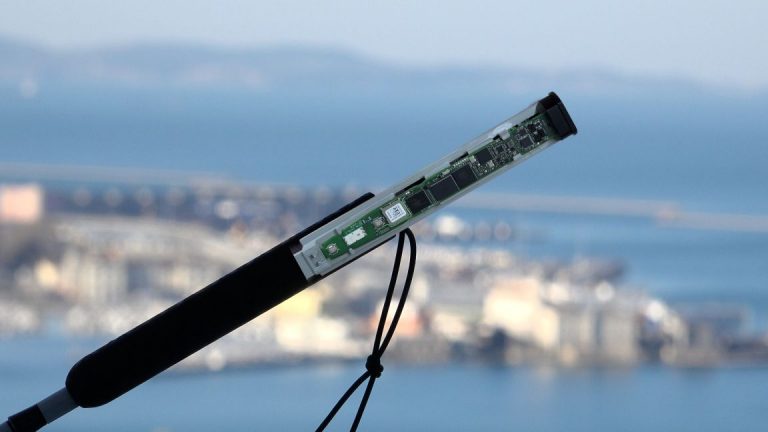 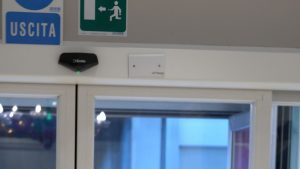 LETIsmart radio beacons communicate with the white stick through LORA technology, the latest and most advanced radio system, approved for urban areas and chosen by mobile communication companies for IOT, which will represent an important new service in the coming years.

NETWORK INSTALLATION ALONG THE TERRITORY

LETIsmart radio beacons do not necessarily require power supply or data line, therefore the concerned municipality does not have to do any wiring works for their use. In Trieste, the first city where the LETIsmart network is installed, the municipality will allow the installation of radio beacons on traffic lights and light poles in order to avoid any bureaucratic and administrative issues that had arisen due to the installation on buildings during previous projects.

This solution decreases installation times to a minimum as it is enough to secure radio beacons on poles with a clamp. Where possible, it is advisable to have an electrical connection available which will reduce beacons’ maintenance to zero. 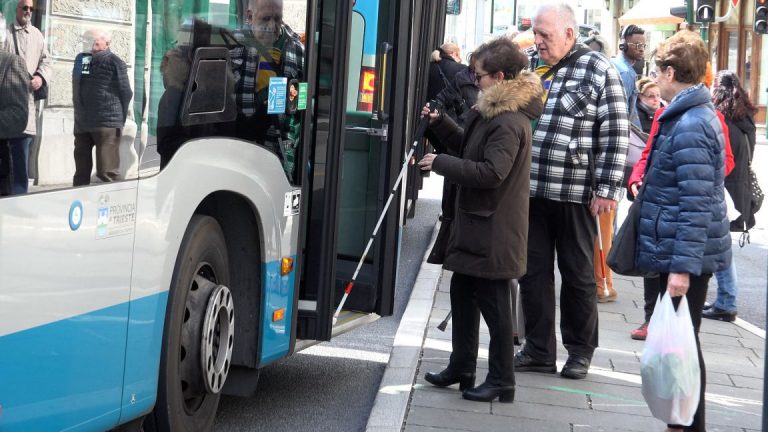 As for buses, special small-sized and automotive certified radio beacons have been developed. These are connected to the power supply and to the front electronic board, where they automatically draw bus’ number and direction information from, which is normally displayed.

Store and offices beacons reproduce the name of the business, generally visible, and are equipped with power supply. 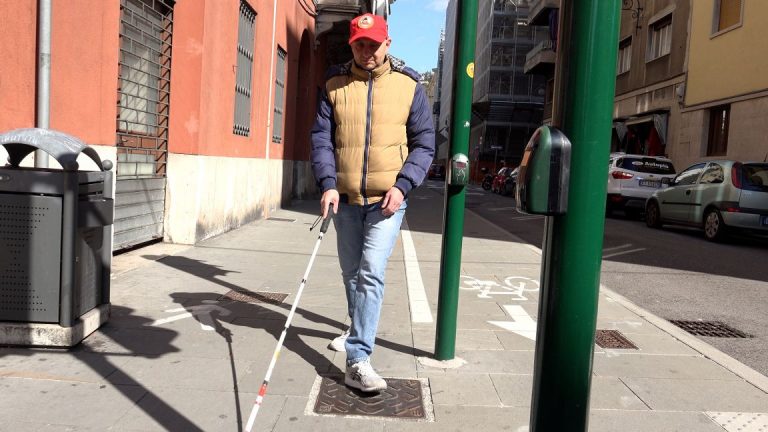 Regarding readio beacons which keep the blind informed and guide them acoustically to the sound traffic light button, a LETIsmart radio beacon integration has been developed, in collaboration with La Semaforica company, which is embedded into the button.

Wireless reprogramming has been planned ahead. The very moment a street name or anything else is edited in the text sent, a wireless connection was installed in order to never have to do any additional manual works.

OTHER FEATURES OF THE UNIT INSTALLED ON THE HANDLE

The handle will consist of only two buttons which will allow the users to select the type of use (traffic lights and streets, buses, shops or indoors). Furthermore, a parameter based menu allows the users to set diction speed, volume, and choose between one of six languages. Other parametrs can be configured by connecting the white stick to a personal computer through a microUSB outlet featured on LETIsmart VOCE.

The battery is cherged through the microUSB outlet too.

Moreover, LETIsmart VOCE comes with a well-functioning speaker and a minijack outlet to connect headphones or a bluetooth adapter. 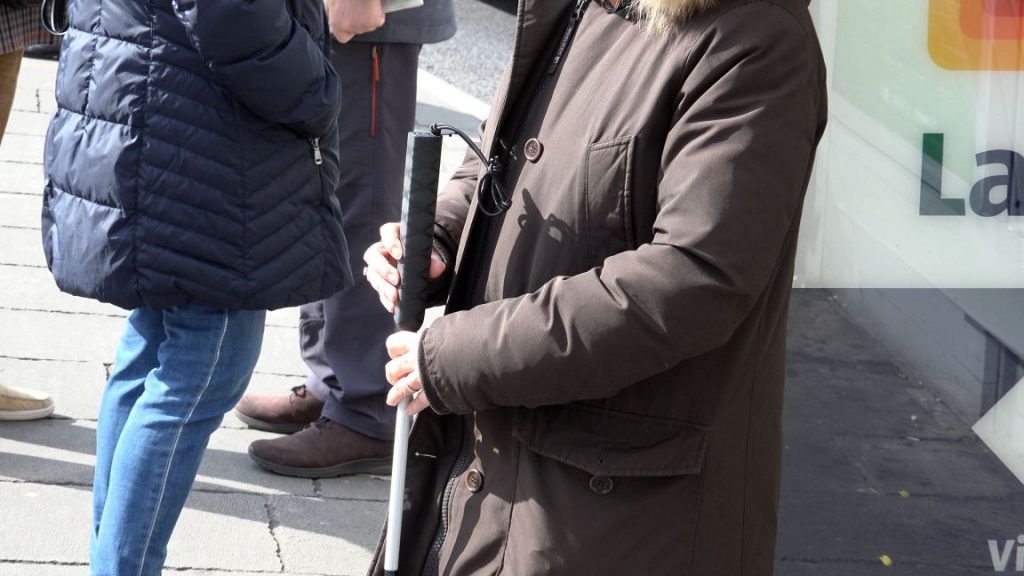 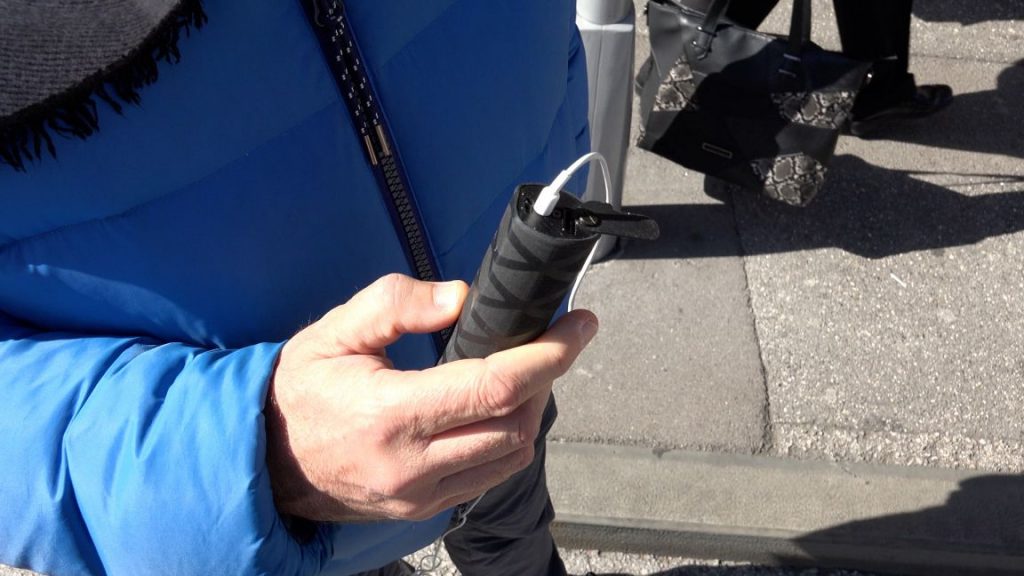 Thanks to the rechargeable battery, the operating time guarantees more than 10 hours of use and more than 4 days in standby mode.

The creator, Mr. Marino Attini, graduated in Digital Electronics and since late 1970s devoted himself to research in the field of computer science and consumer electronics. Now in pension, he wanted to design this device with ethical purposes exclusively with the sole goal of improving the safety and the autonomy of people with severe visual impairment, based on the many experiences shared with members of the Italian Union for the Blind and Visually Impaired. Today, he is the president of its Trieste section.

SCEN, a company specialized in microelectronics with over six thousand projects to its credit on international level, has embraced the ethical value of this project and developed it with the most advanced technologies (www.scen.it). 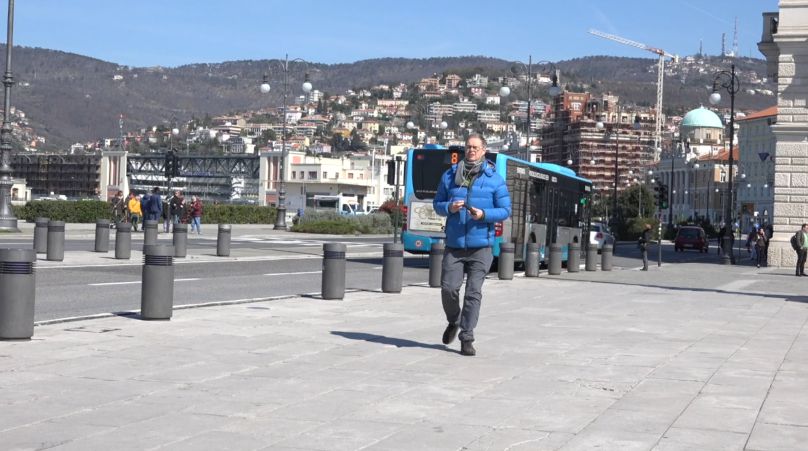 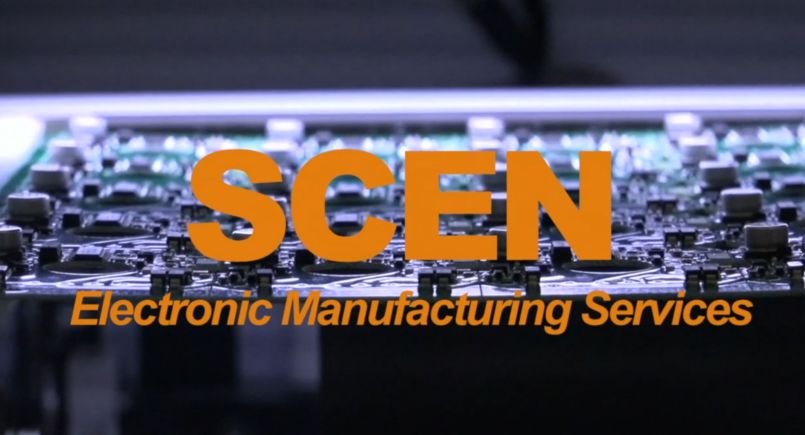 The Italian Union for the Blind and IRIFOR, a national research institute connected to it, are today active partners in this important project. IRIFOR, specifically, has followed all stages of its creation, from a research and design point of view. IRIFOR brought its experience to the table and endorsed LETIsmart’s features and use. 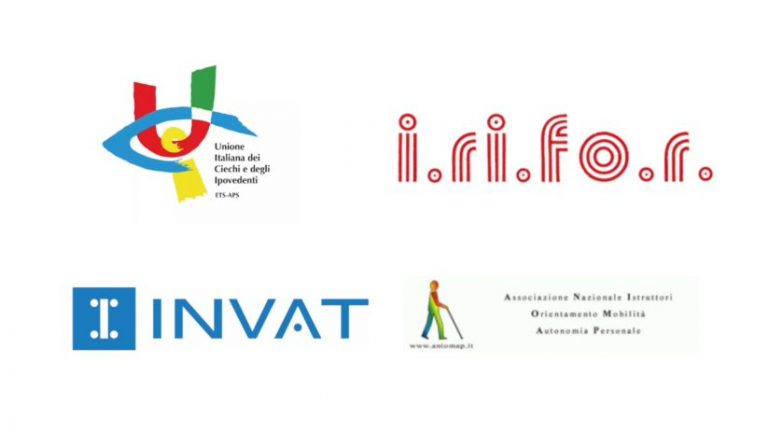 The ANIOMAP, which draws together mobility and orientation instructors on a national level, was involved in the project during all field testing stages. Through its qualified instructors, it formed a team of about twenty blind people to test the device, with the purpose of drawing up reports on the practical use of the white stick featured with LETIsmart technology.

The LETIsmart project received the gold medal in relation to the 2018 solidarity award by the Regional Council of associations for the disabled of Friuli Venezia Giulia region.

Last fall, the Italian Union for the Blind has financed the distribution of the white stick equipped with LETIsmart LUCE technology to all 108 provincial branches, with the purpose of promoting the technology on a national level. 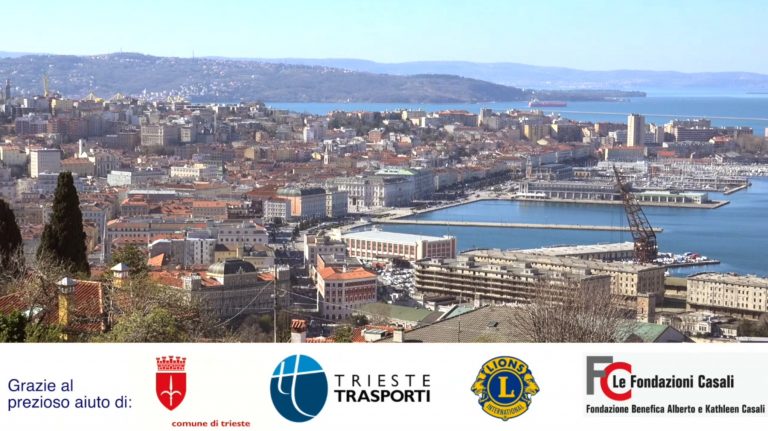 To date, LETIsmart VOCE technology is in an advanced stage of experimentation and gathered data is continuously updated. Currently, LETIsmart beacons have been installed on eight Trieste Trasporti buses. In a few weeks, at the end of the test stage, beacons will be installed on the entire fleet. This way, the blind will be notified vocally by the white stick regarding line and direction of the upcoming bus. The blind will have the chance to press a button which will notify the bus driver a blind person is waiting at the bus stop. Furthermore, an acoustic signal could be activated at the bus stop and will allow the blind to reach the bus’ front door, with many buses queueing too. 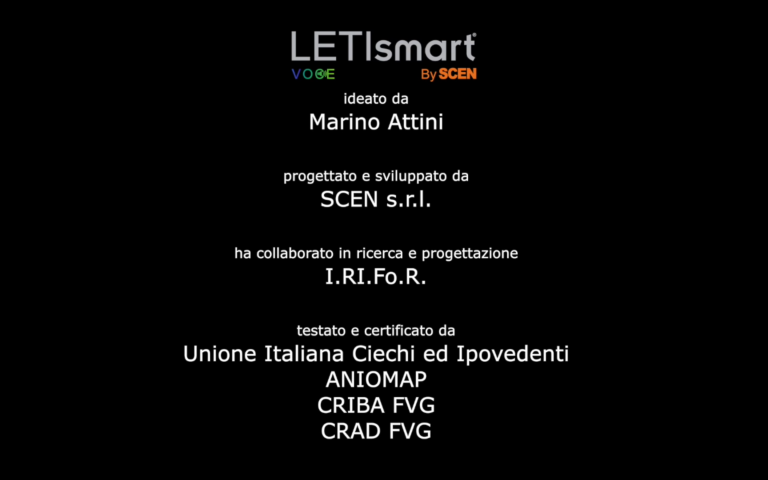 Help us buy a RADIO BEACON, to allow easy urban mobility for our members

For questions, additional information or any details regarding the project, please use the following contact details or the contact form below. We will get in touch shortly!