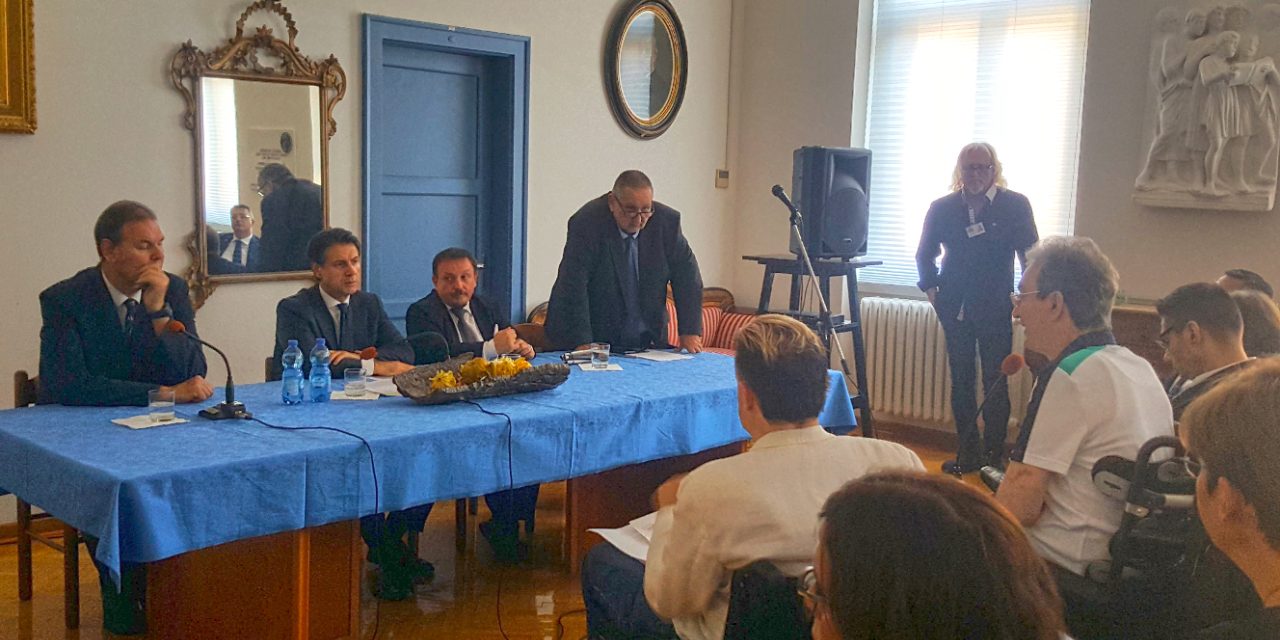 INSTITUTE FOR THE BLIND AND VISUALLY IMPAIRED 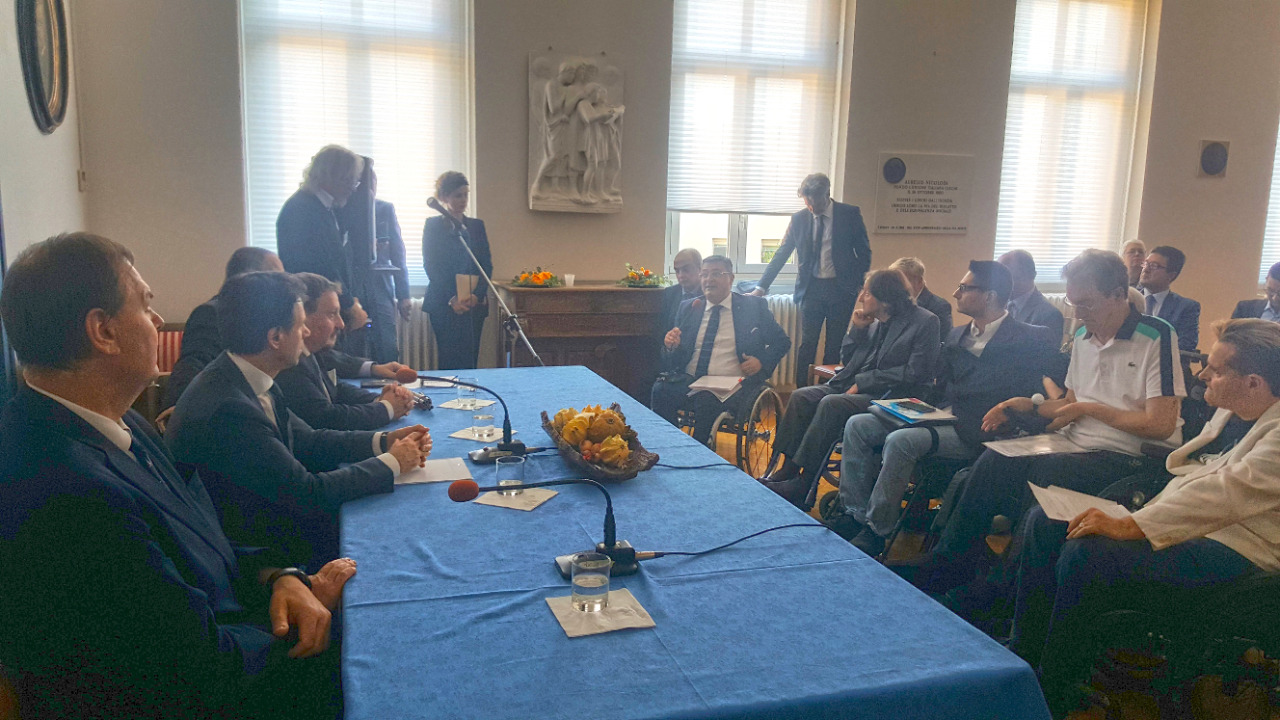 Yesterday, September 13th 2018, was a historic day for the Regional Institute Rittmeyer for the Blind and Visually Impaired. No prime minister has ever set foot in the last 100 years of history. Obviously, the visit is not tied to a political hue, but to the prestige of an institution that represents in its kind an excellence recognized at European level.

For one day, the Institute was the heart of the huge universe of disability affairs, from which a strong message of sharing and unity will be surely relayed. It will allow the Ministry to operate concretely and on behalf of over 6 million citizens who claim a role in the society as citizens among citizens with rights and duties.

Many thanks also to the Directors of the Institution Ralph Rocktaeschel, Andrea Sossi and Pierpaolo Lenaz for their presence, as well as the General Manager Dr. Elena Weber and the entire staff present.